What I've Been Reading, Watching and Listening To This Spring 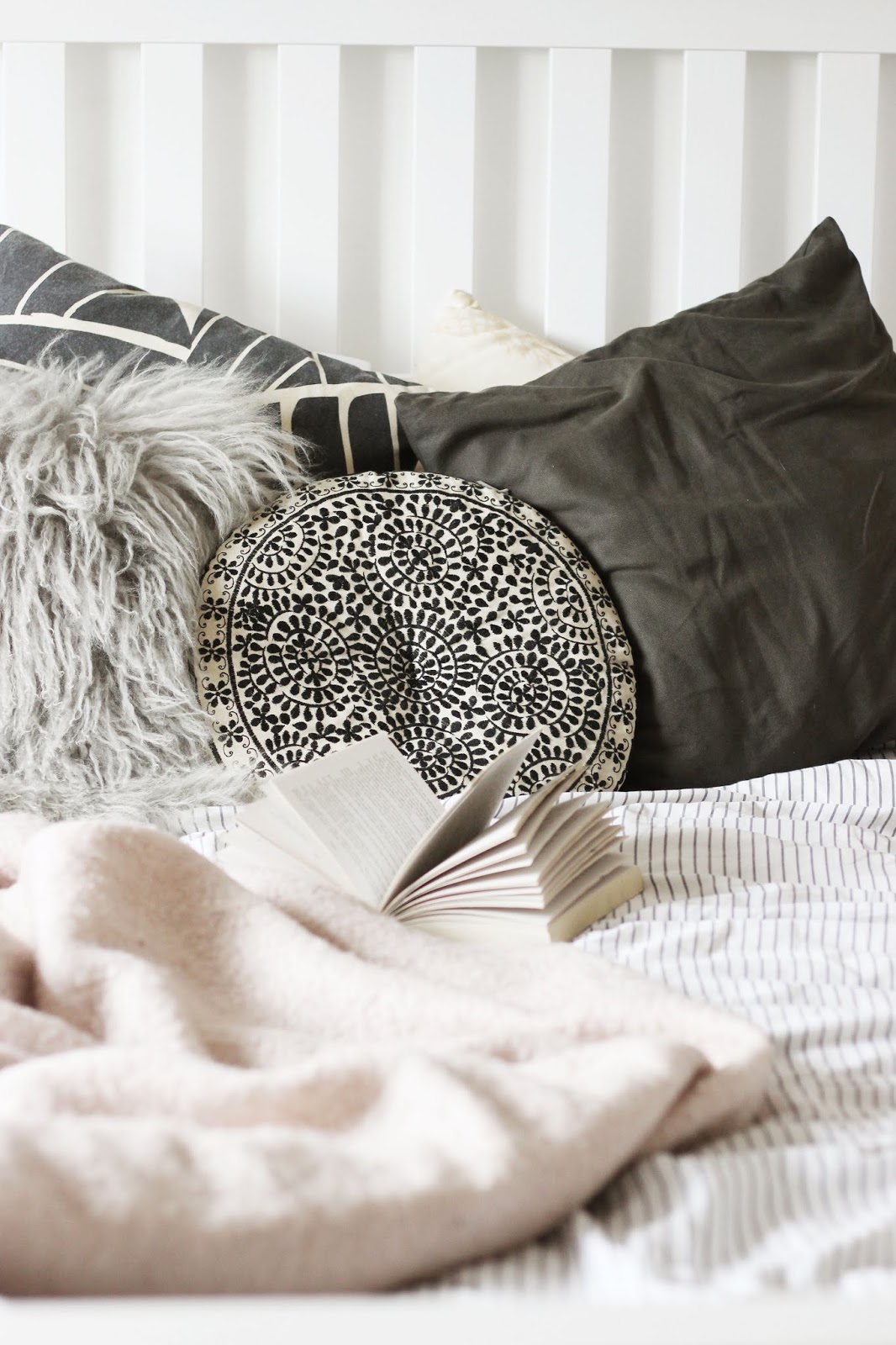 It's been a while since I shared with you what I've been reading, watching and listening, but I know that I find these sorts of posts interesting, so want to make them a regular feature on my blog again. As it's been a whole season since a catch up, there's a lot to get through!


Watch | Probably my favourite find and one that I keep recommending to anybody that'll listen is Jailbirds on Netflix. It had me hooked and honestly I hope they renew it for another season because it was unlike any prison documentary I've seen before.

If you've already watched this and want something else to binge watch then I'd recommend the second season of Killing Eve and if you haven't watched the first series yet then definitely go now - fast! It's funny, whilst also being incredibly dark, but Villainelle and Jodie Comer who plays her is absolutely amazing and it's worth a watch.

Then new season of Black Mirror has to be mentioned too as I really enjoyed this one, in particular the episode called Smithereens. I won't give much away, but it definitely lives up to some of the earlier episodes. Another dystopian programme I've been delving into again is the Handmaid's Tail, it's a hard watch, but definitely watch it as it's easy to get through a few episodes a night!

On my to-watch list is The Act, a TV show on Hulu that tells the real tale of Dee Dee Blanchard and Gypsy and if you know anything about what really went on then you'll be jumping at the chance to watch this. Another one has to be Chernobyl which I've heard lots about, but maybe I'll wait until we have lots of time to watch this one. 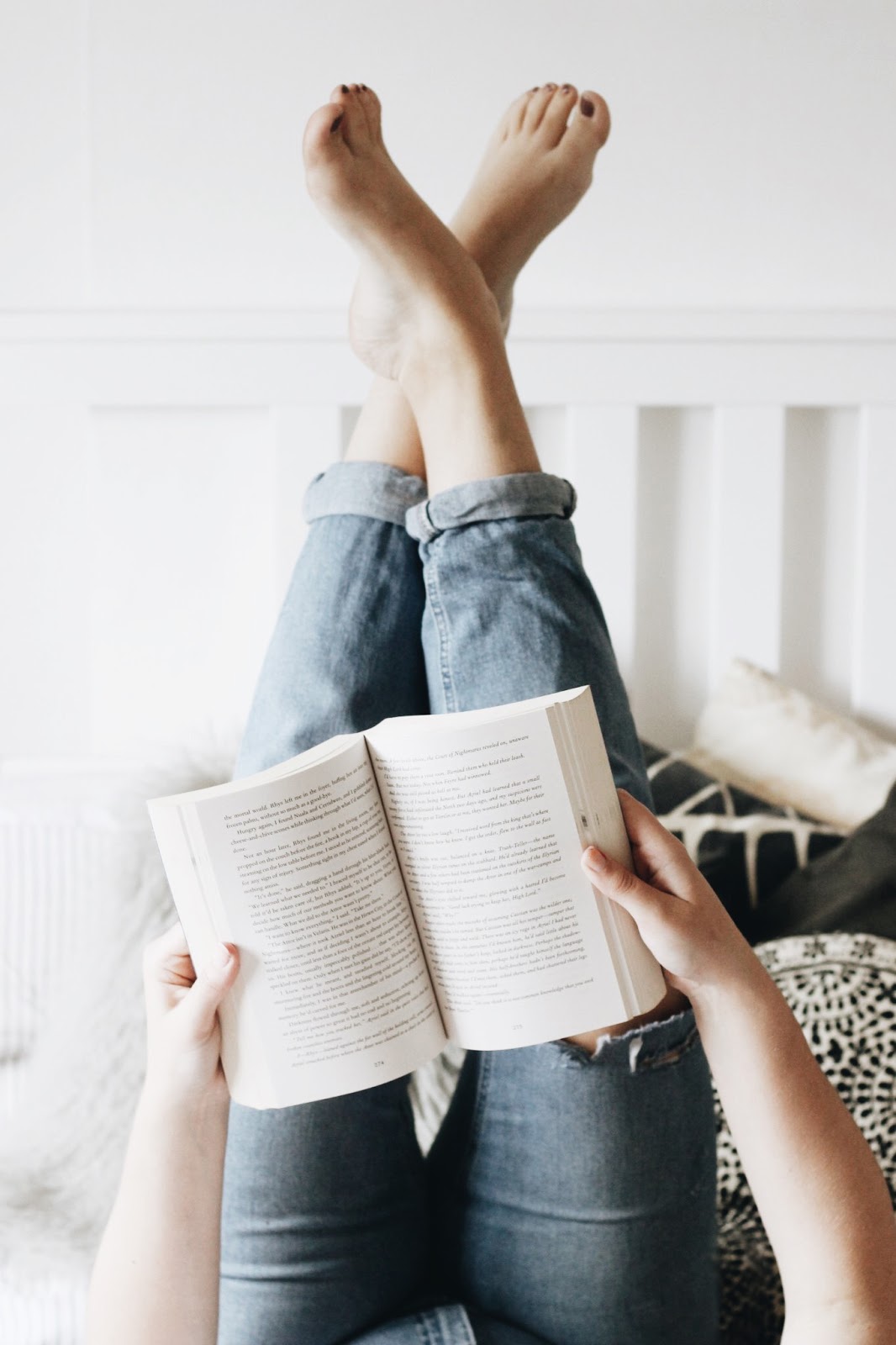 Reading | I've got back into reading recently, more specifically picking up from where I left off with the Marian Keyes' Walsh Family series whereby I'm on 'Anybody Out There'. They're always good because although being written in a light hearted and funny way, they still offer a great storyline that will have you turning pages. Other than that, I'm looking for a few new reads as well, so please let me know if you have any recommendations.

In terms of music I tend to listen to the same music on rotation until I find something new in approximately 6 months and then I end up back to listening to the same music again. That being said, if you do want to know what my Spotify consists of then I've left a playlist below.

What are you currently watching, reading and listening to?
SHARE:
Posted by Lily PSB at 08:00

Labels: lifestyle, lifestyle blog, Spring 2019, What I've Been Reading, what to watch