30 Films and TV Shows To Watch This Halloween (and where to find them!) 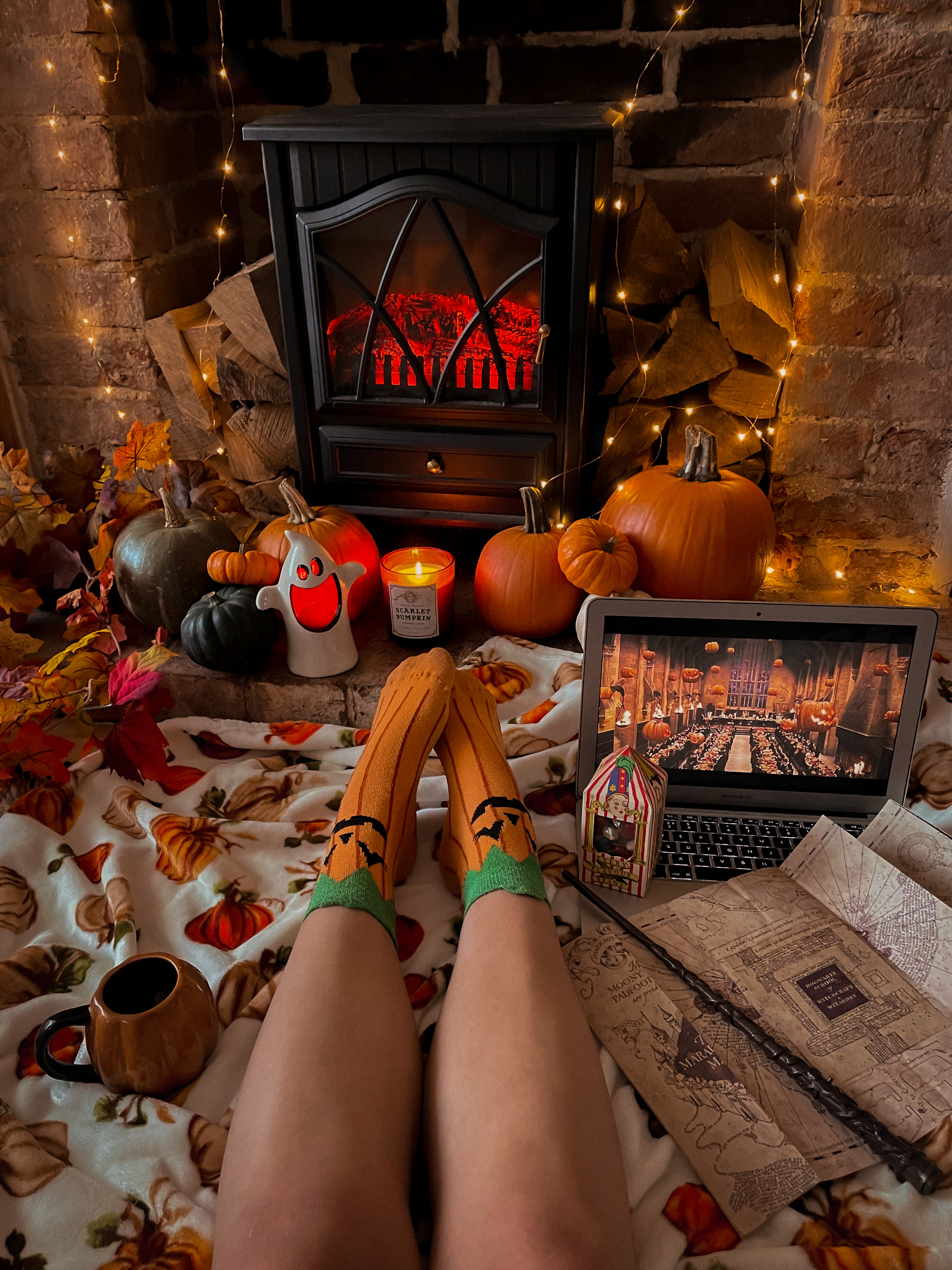 - Products marked with a * are PR samples, but sent under no obligation to review. -

Happy Hallo-week witches! It's become a yearly tradition of mine to share inspiration on what to watch this Halloween, whether it's a scary classic or a family friendly film, there's something for everybody. Grab your sweets, get a blanket and let's settle in for a film night marathon on the 31st.

If you don't want to hide under your duvet this Halloween, then you may be better opting for a non-scary film to watch. I personally love an old, nostalgic film to watch when I want to carve my pumpkin or just relax. The new Hocus Pocus film is now out which is currently my next pick to watch.

Shaun of The Dead (Prime/NOW TV*)

If you've got some extra time between now and Halloween, you may want to binge watch a TV show before the 31st. Some series be longer than others, but I do love having picking and choosing my favourite episodes from my TV shows.

The Haunting of Hill House (Netflix)

Whether you're a slasher film lover, psychological thriller buff or a paranormal enthusiast, then there's going to be a film for you this Halloween. I feel like this time of the year is perfect for watching the old classics, but if you want jump scares that get your heart racing, then you may prefer the newer releases.

Ready or Not (Disney+)

What are you watching this Halloween?