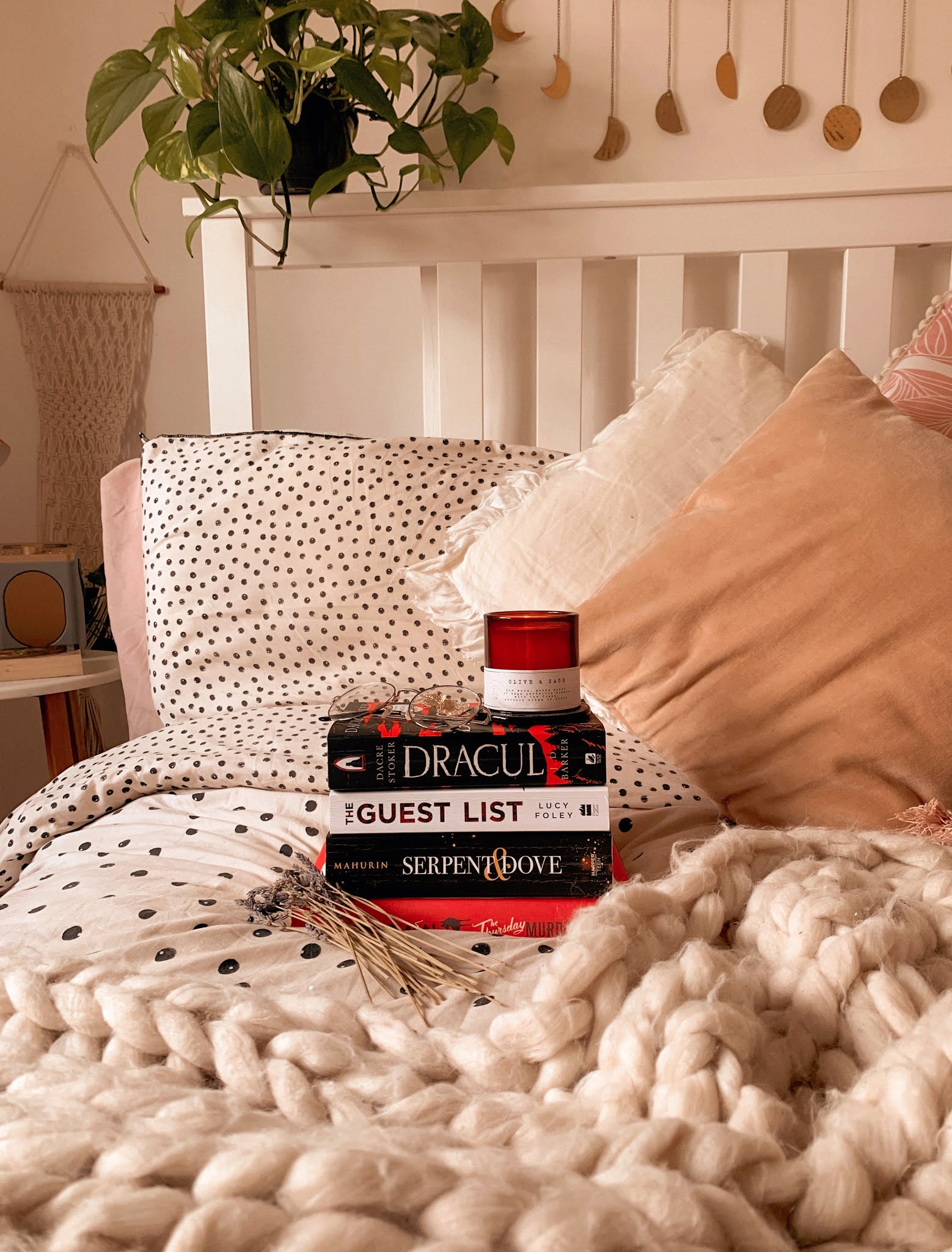 - All links in this blog post are affiliate links. For more info head to my disclaimer. -

There's nothing better in the warmer months than a sunny day and a light breeze to inspire me to immerse myself in a book for an afternoon. I've been on a quest to read more and I know many people are in the same boat, so I thought I'd share four of my recent reads and review them a little so you know what to expect.

The Thursday Murder Club was a book I picked up on a whim, if I'm honest purely because it had a pretty hardback cover - what can I say. This fast paced book in based in a retirement village where a group of elderly friends set out on a quest to solve a murder. It's fast paced and has short chapters which means you'll get through this book in no time. It's equally charming and funny, whilst taking a spin on the classic murder mystery. It's unlike many thriller books, in that it never began to feeling like it was being dragged out, plus the comedy throughout lifts the mood of the entire book making it a great fit for a Sunday afternoon read. There's a second book to come which I'm absolutely delighted about and will no doubt pick up.

I love a YA fantasy book as much as the next person, so after being recommended Serpent & Dove many times, I finally decided to pick it up. I love when a whole new world is created in the pages of a book especially if it involves witches and magic, so this book definitely delivered. The only downfall to this book was that I struggled initially to get a grasp of the characters and storyline, but as it moved on, I almost wished it delved a little bit further into them. The main characters, Lou and Reid, have a great connection, but overall I did find each turn in the story a little predictable. Despite all of this, I would be tempted to read the next two instalments of the series as despite Serpent & Dove not taking the top spot in my YA fantasy category, it's still a solid choice. 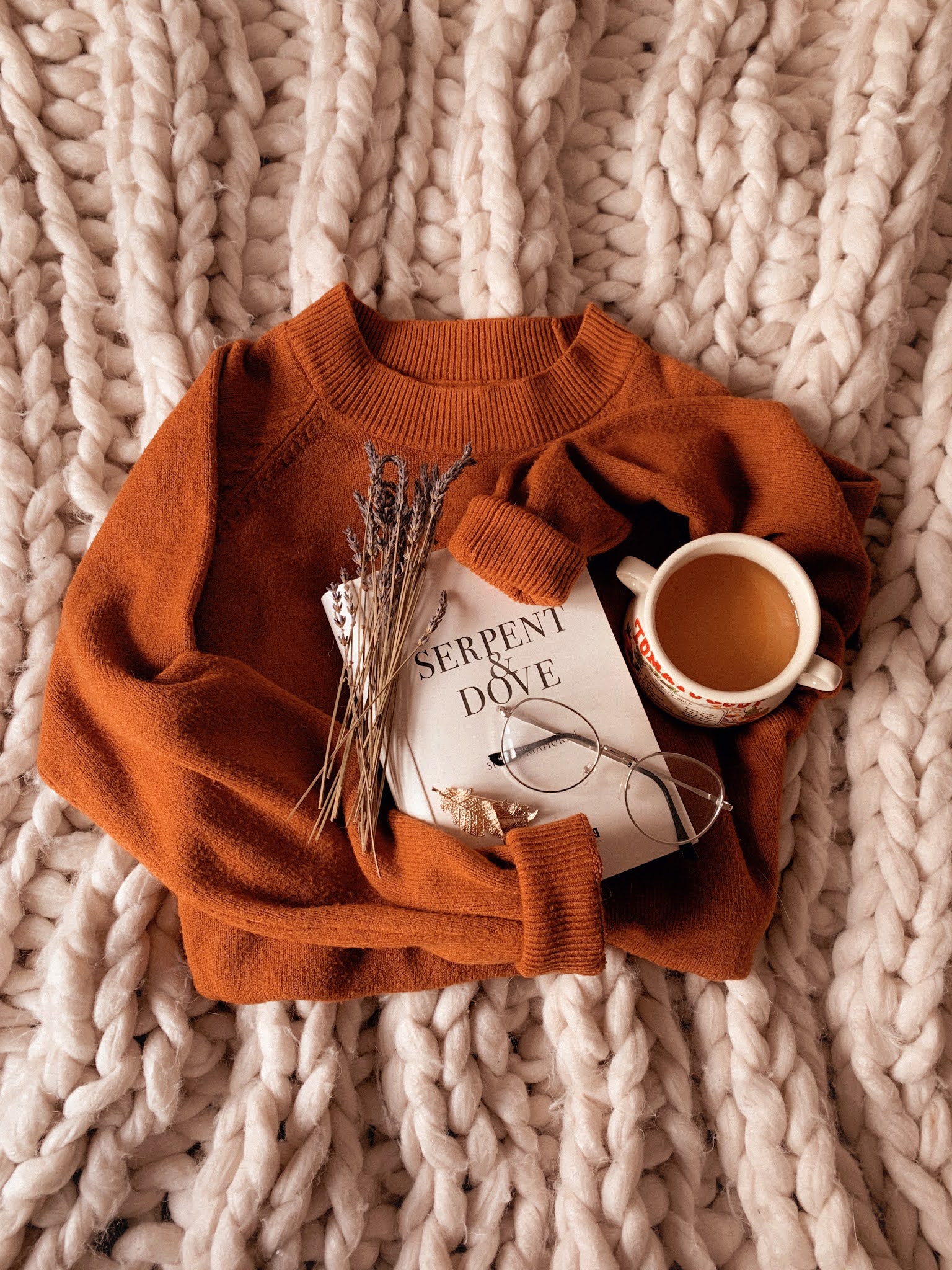 Looking through Goodreads, I have always had my eye on The Hunting Party, but when it came down to doing a book order I decided to opt for The Guest List, written by the same author. It promised a classic whodunit which will have you on the edge of your seat. It tells of a story of Jules, an successful online magazine owner and her husband-to-be Will, who is a famous TV star (a Bear Grylls type). Initially the chapters, which flick forward and back in time, does get a little confusing, but that wasn't the only issue. I found the characters to all be rather unlikeable especially Will and his friends, so if you enjoy rooting for a character, then this probably won't be for you. That being said, I did find myself turning each page, wanting to find out what happened next and I was pleasantly surprised by all the twists and turns. Unfortunately in the end I felt like the last 50 pages were rather rushed and the ending fell flat. I was left wanting more explanation and longer chapters, but the book wrapped up a little too quickly.

I've recently been on a mission to read more classics, I want to delve into the world of Jane Austen's Emma and spook myself silly with Frankenstein, but I knew that I needed to ease myself in gently. Dracul, is no classic, but instead it's a prequel to Dracula, a very well loved book for many. It's written by his great grand-nephew, Dacre Stocker using Bram Stocker's own notes and it had me hooked from the get go. It's not fast paced like many of the books I read, but I didn't mind at all as I enjoyed engrossing myself in every word and page. It's dark and spooky, allowing your imagination to run wild!

What boos have you read recently?