TV Shows and Films To Watch This Halloween 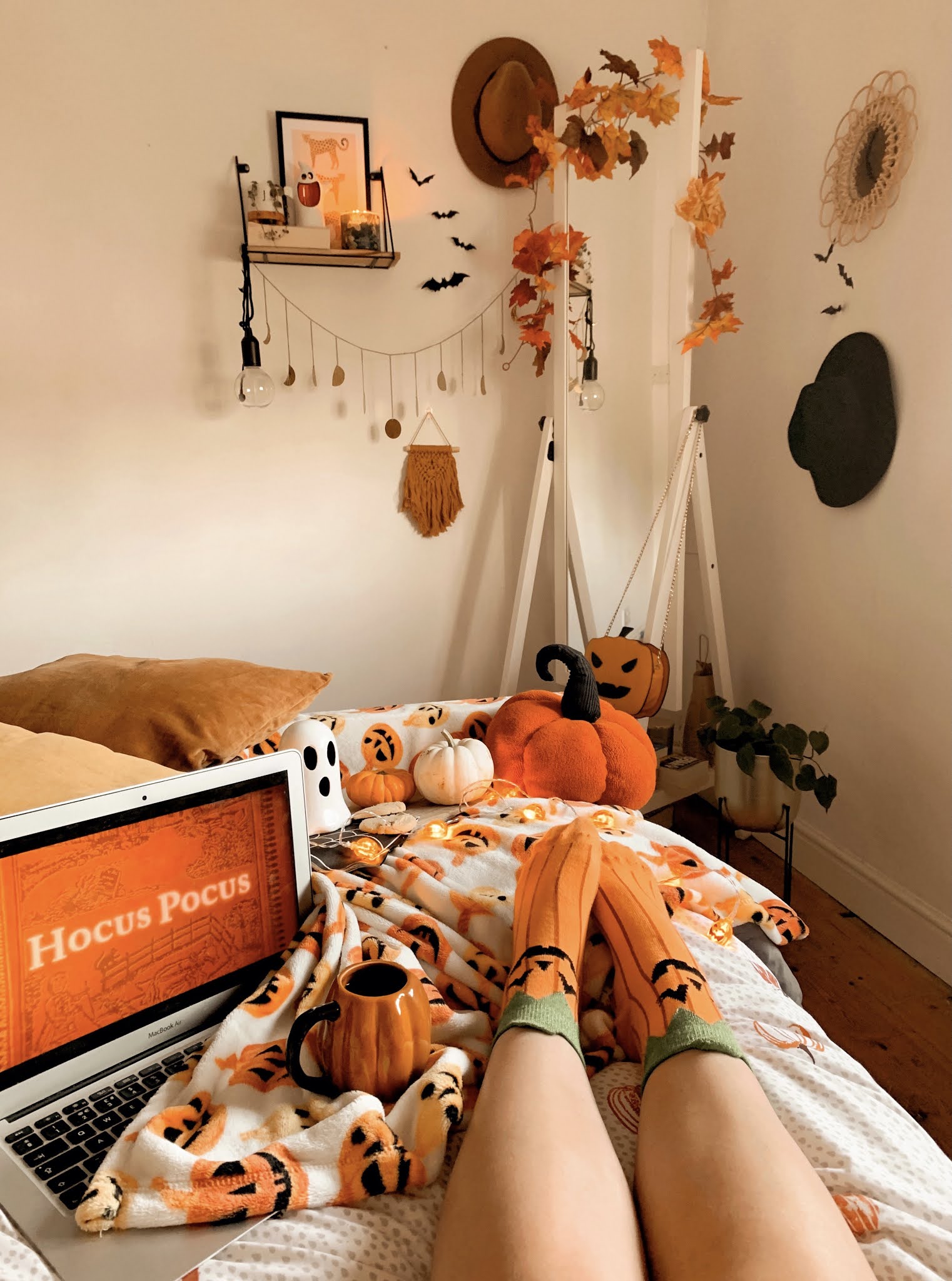 It's officially spooky season and as I've decorated my home already for Halloween, I thought it was fitting to do a blog post dedicated to my favourite TV shows and films to watch over the next few weeks. Whether you want to hide your eyes with a cushion or be engrossed in a true crime story, gather your snacks as here's a list of my go-to Halloween watches.

The Haunting of Bly Manor | This is the next instalment of the well loved series The Haunting of Hill House and I'm totally here to being spooked in the evenings.

The Vampire Diaries | I started watching this back in early September in the attempt to watch it up until Halloween as there's so many series to watch, but as I got distracted by Gilmore Girls amongst everything else on offer it's looking like I'll have to start watching it again pretty soon to finish by the 31st. Nevertheless, it's a great show that will have you gripped and although there's lots of Vampires involved (who would have guessed?) it's not particularly scary, so you'll be able to sleep well at night.

True Crime | I couldn't narrow it down to just one true crime documentary, but I'd definitely recommend watching one or two documentaries over the next few weeks. They're my favourite for when I want something to watch that'll make me put down my phone and engross me in the TV for a couple of hours. Don't F**k With Cats, Abducted In Plain Sight and American Murder are two that I'd recommend to you.

Here is a full list of my Halloween TV show recommendations: 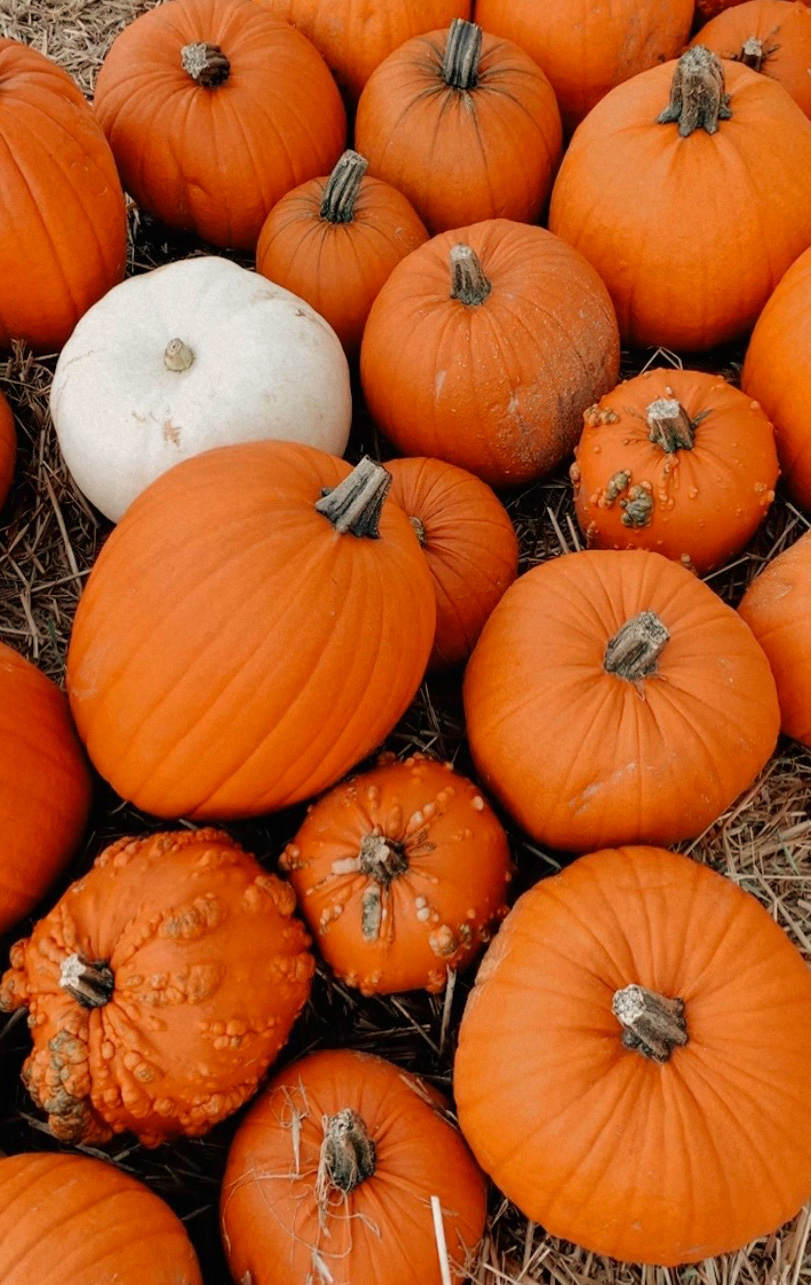 Knives Out | Starting off with a non-scary option for Halloween and that's Knives Out. It's an easy to watch that will make you laugh at times and has an air mystery to it, so it's great for the lead up to Halloween. It's a whodunit with a fair few twists and you'll spend most of your time going "where's he/she from again?" as there's so many familiar faces in it.
Hocus Pocus | Another great option for those of you who don't want a film to make you jump. This is on Disney Plus at the moment and although it's a quite an old film now, it definitely gives you all the best spooky, witchy feels.
The Classics | Although there's lot of horror films that will make you hide behind your pillow or be scared to go up the stairs in the dark, the classics can sometimes be just as great for when you want to feel nostalgia (and sometimes have a giggle at). Think Nightmare on Elm Street, Halloween and Scream.

Here is a full list of my Halloween film recommendations:

- The Addams Family
- Enola Holmes
- A Quiet Place
- Get Out
- Shutter Island
- The Nightmare Before Christmas
- Maleficent
- Practical Magic
- Edward Scissorhands
- Sinister
- The Woman in Black
- Halloweentown
- The Purge
- Paranormal Activity
- Corpse Bride
- Coraline
Did you spot any of your Halloween favourites?
SHARE:
Posted by Lily PSB at 11:06