What I've Been Watching and Listening To Lately 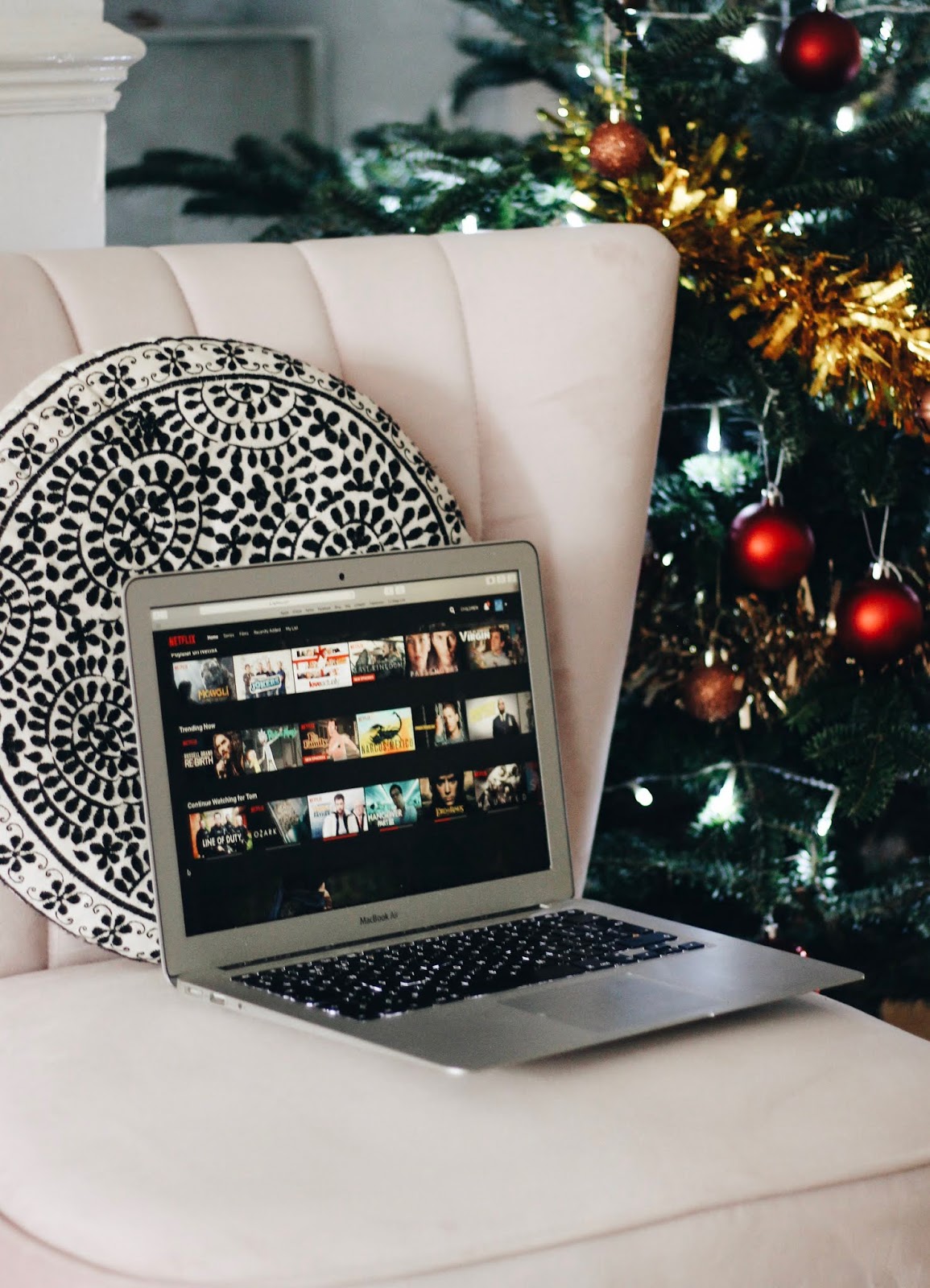 I've been making my way through my to-watch list recently and although I'm sure I'll be switching to the Christmas films soon, I'm definitely loving a few new picks and a re-watches too.

I managed to binge watch Killing Eve in just two days and honestly I'm already thinking about re-watching it as it was just so good. It's currently on BBC iPlayer if you fancy watching it, but I must warn you that once you start you won't want to stop. Jodie Comer is absolutely brilliant in it and I really fell in love with her character.

The first series of The Sinner has always been up there with Netflix series I tell people to watch and although the second series isn't as good in my opinion, it was still worth the watch and if you're looking for a new series then it's one to check out.

With the news that Luther is coming back on January 1st, I've suddenly felt the urge to rewatch all the past series and all my other favourite police dramas too. I've gone back to Line of Duty for the third time and it's just so good - you get hooked and despite watching it multiple times, I always forget about the storyline. If you like Luther and LOD then you'll love Unforgotten too. I haven't watched the latest series yet, but once it goes on Netflix I can't wait to see it.

On a lighter note, the new Joe Lycett DVD has been released and it's from the show that we went to see early in the year. It had me in tears when I saw it live, but it's certainly worth a watch if you're a fan of his other stuff.

What have you been watching and listening to lately?
SHARE:
Posted by Lily PSB at 16:54