24 Hours In Cambridge: What To Do and See 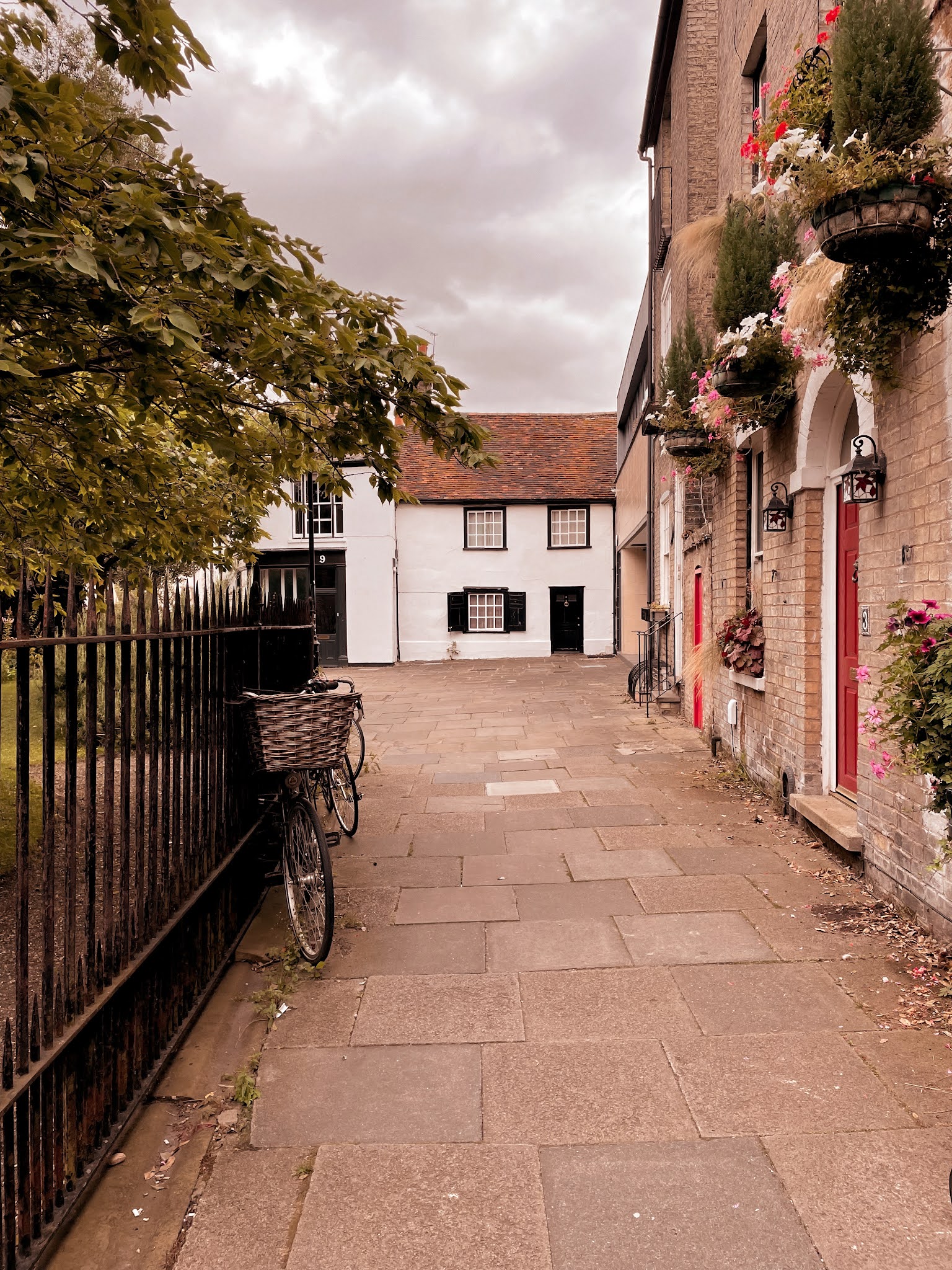 After a recent overnight trip to Cambridge, I reignited my love for the city famed for it's university,  picturesque streets and of course - river punting. The cobbled lanes and quaint buildings give the city a cosy feel, one that I can't wait to return to this Autumn. That being said, even in Summer, the vibrancy of Cambridge is really one of the best.
If you live near Cambridge, want to visit soon or you're just passing through, I have put together a few activities to do and places to visit whilst spending 24 hours in the city. 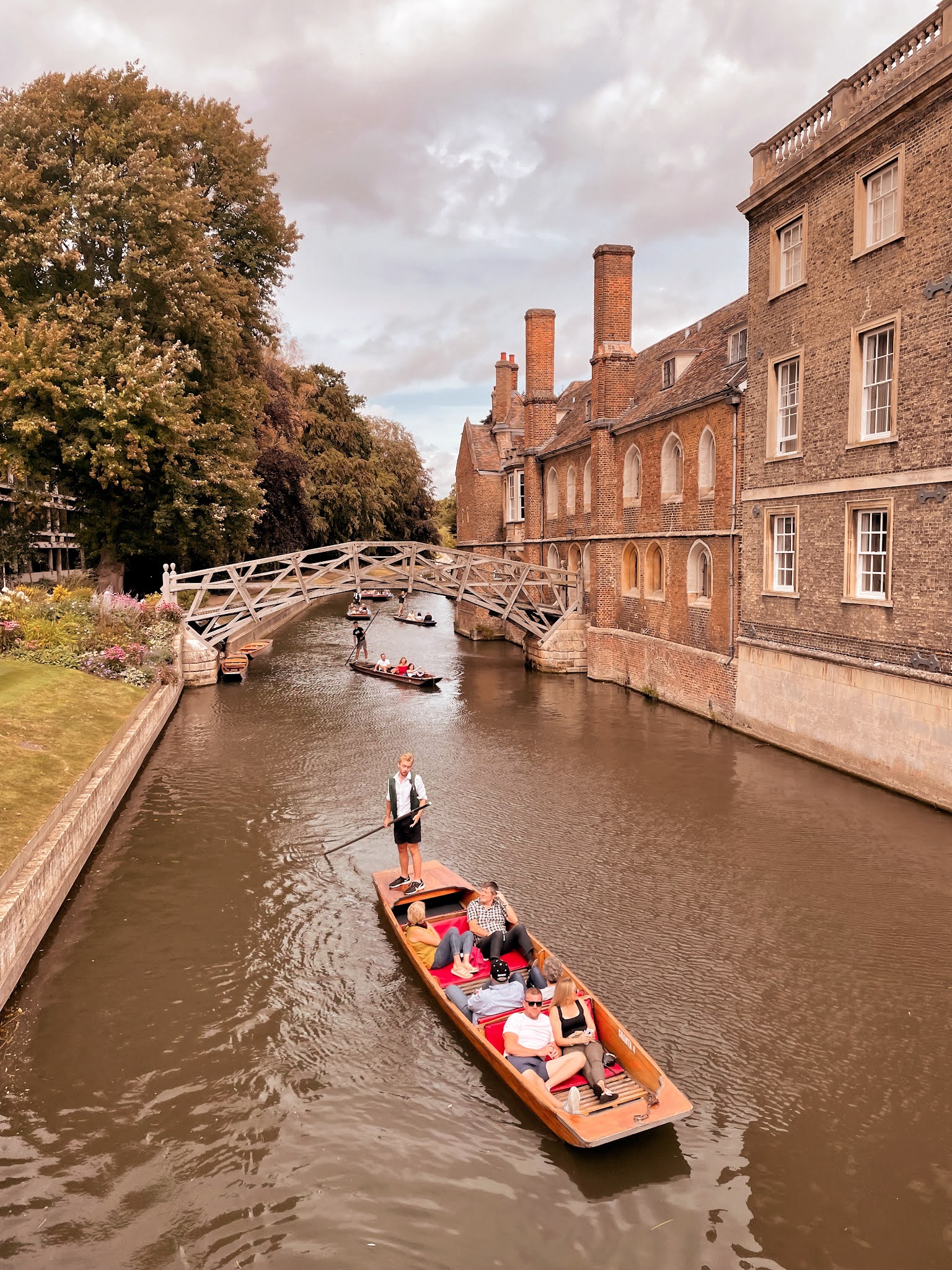 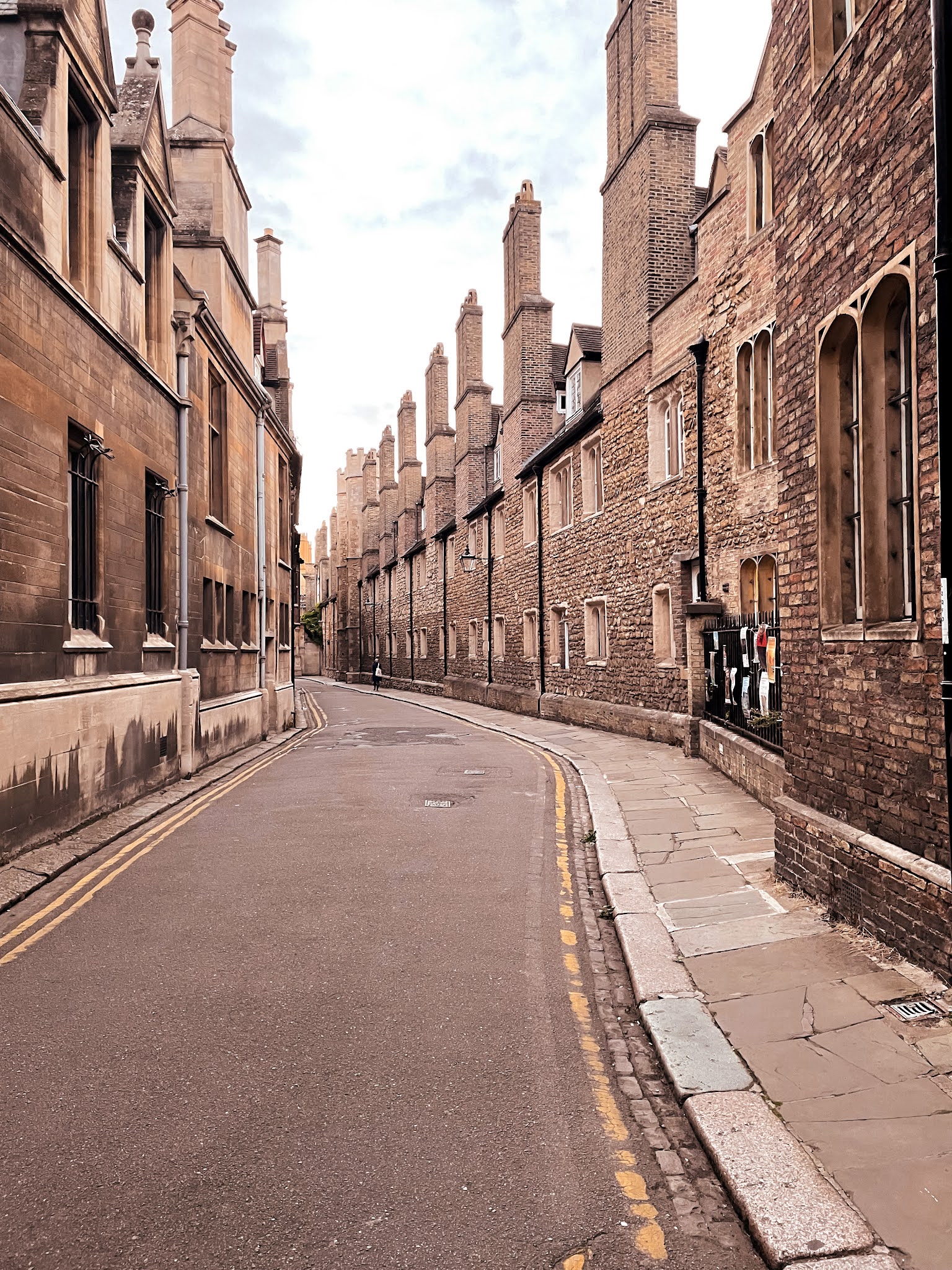 The Main Sights To See

It goes without saying that there are lots of iconic sights to see in Cambridge, but luckily the city isn't too bad to walk around and you can see a lot of them in a short period of time. Trinity Lane was my first port of call in the early morning as there were minimal crowds. On the whole, I would say that in the Summer, the best time to truly appreciate Cambridge would be after the shops have shut in the evening or before they've opened in the morning.

Despite the colleges being shut at the moment, that didn't stop me from ticking off Newton's Tree and the Mathematical Bridge. We watched as the punters went by underneath us, some being braver than others at manoeuvring the boat themselves. Something I wish we had gotten around to doing, which may be more suited to those doing 48 hours in the city, would be to explore the Cambridge Backs. This is an area that allows you to see all the picturesque colleges from behind and get some of the prettiest snaps. 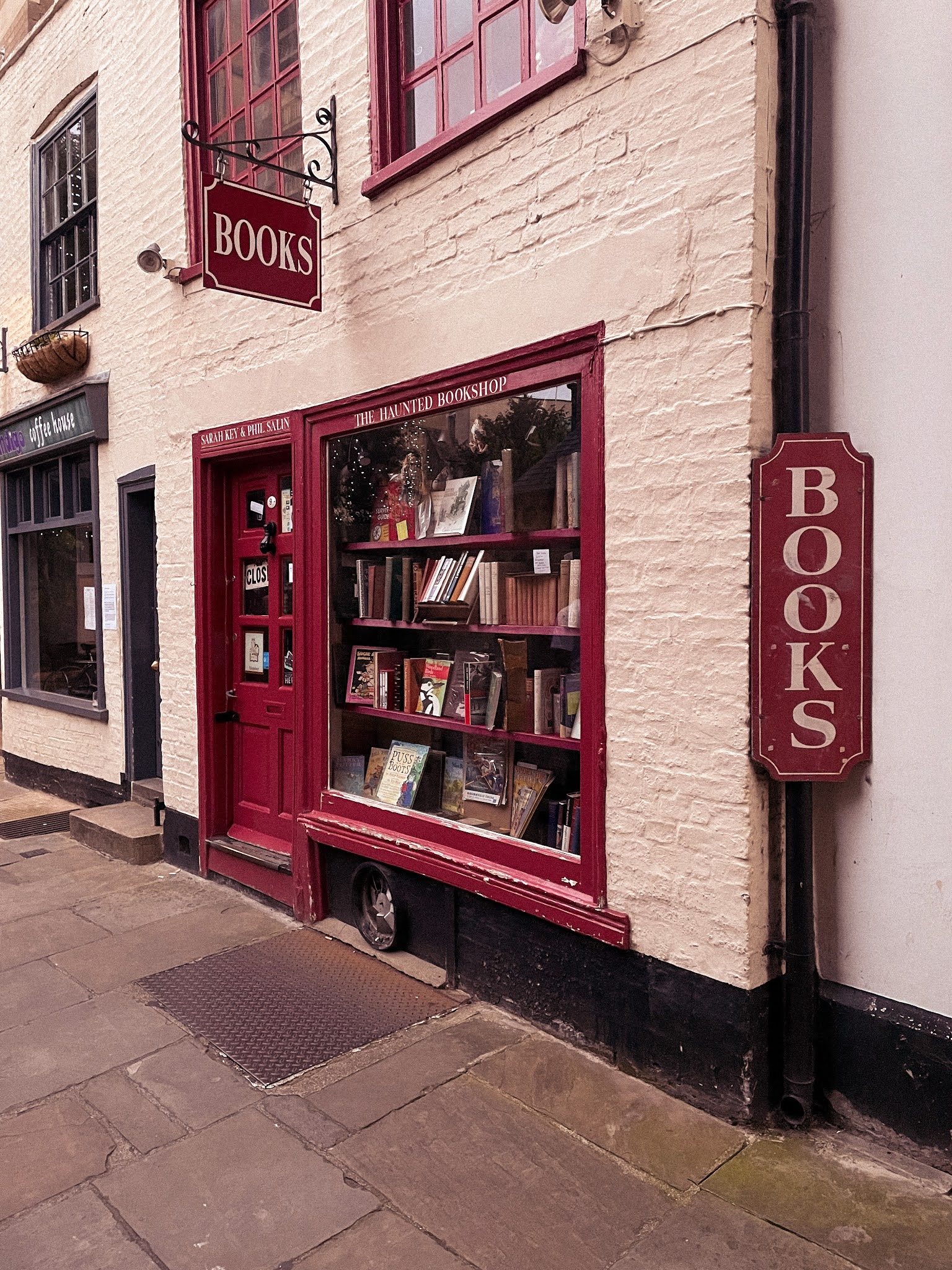 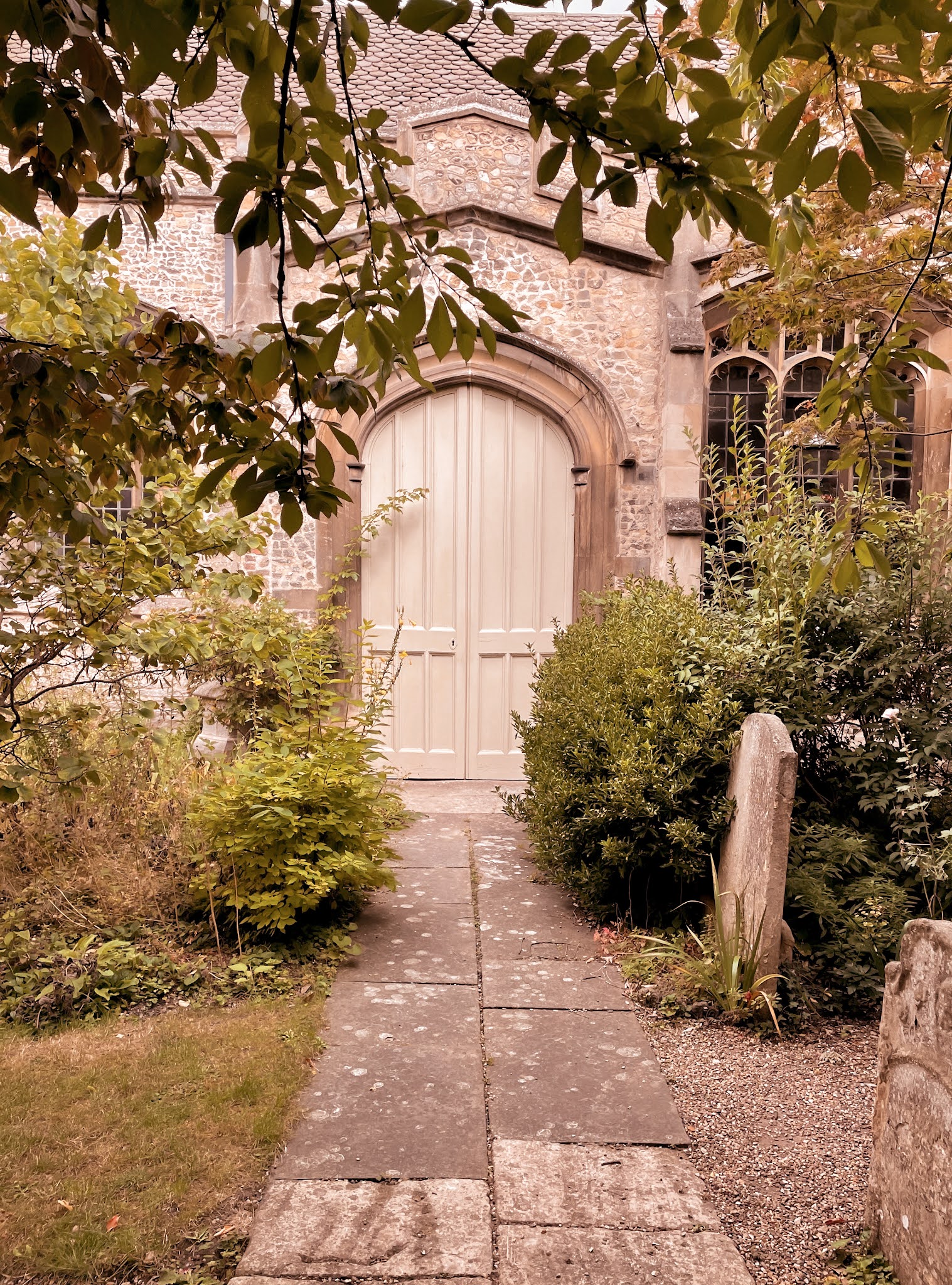 The small streets are my personal favourite as they're somewhere you can slip down when you want some peace and quiet. The Haunted Bookshop, situated down St Edwards Passage is a perfect place to get away from the hustle and bustle of the city. Some other favourites of mine were the St. Botolph's Church which has a charming door and Portugal Place, for some beautiful houses.

- Check out all the churches! 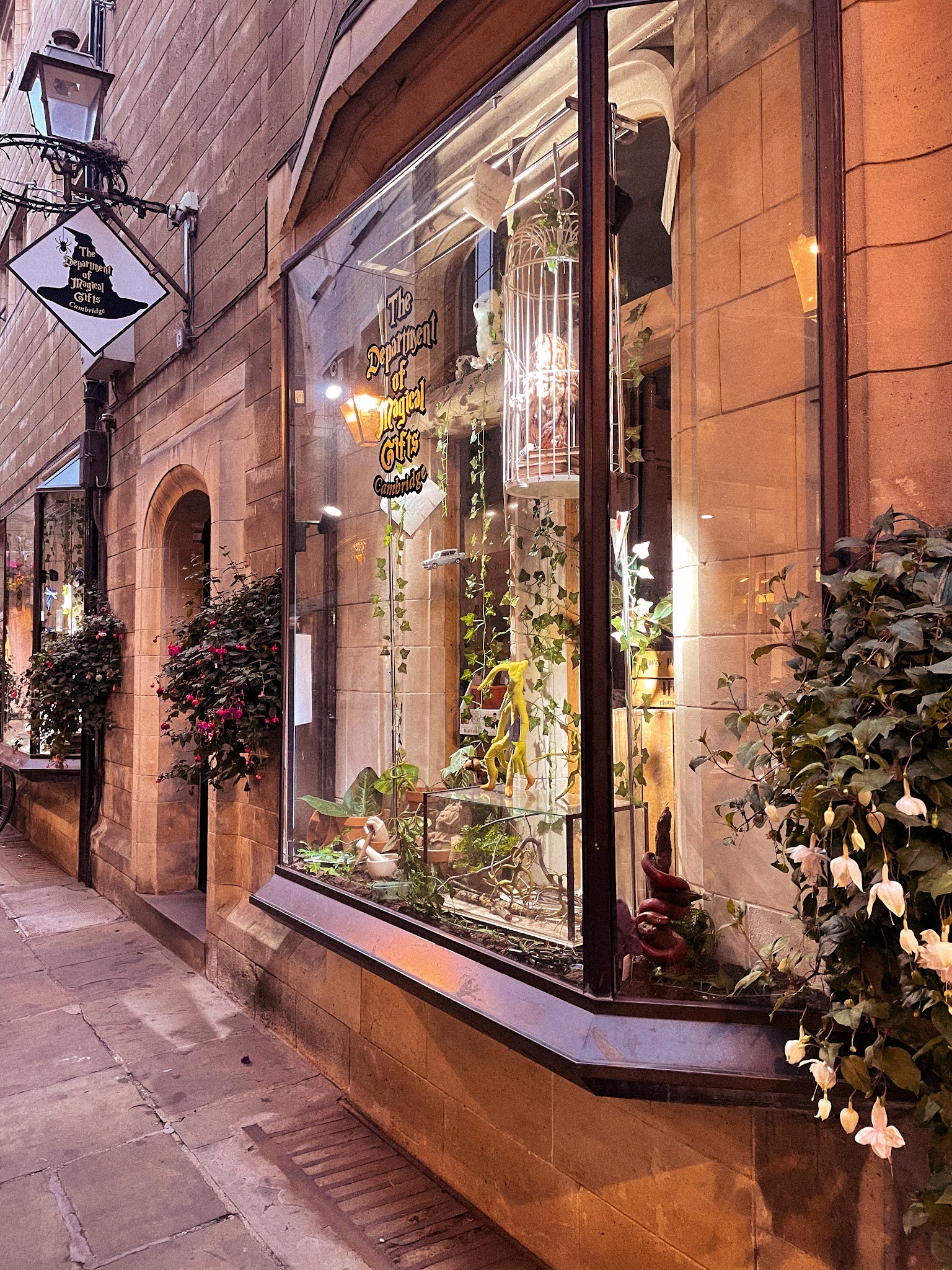 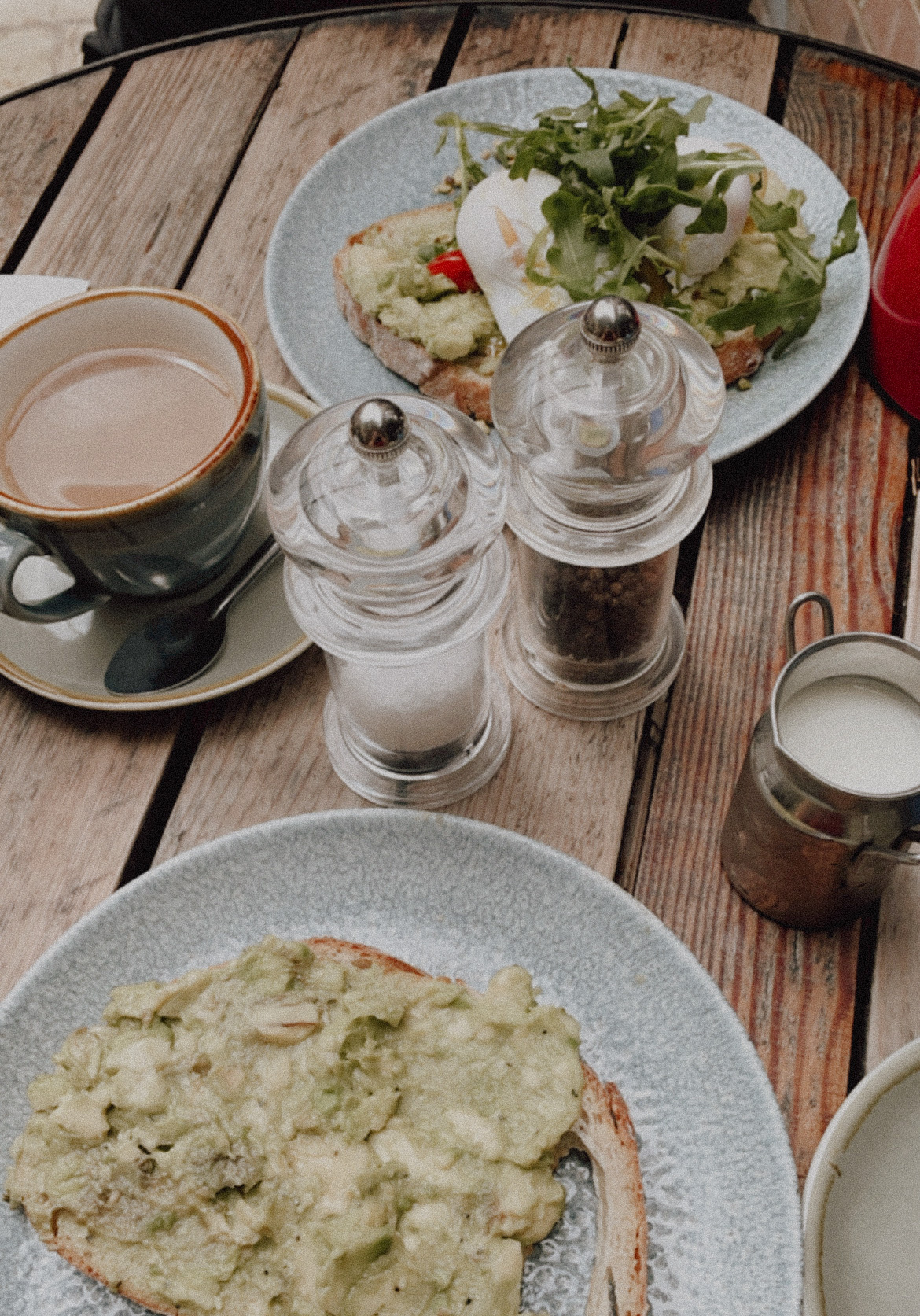 We didn't have a lot of time to sample all of the food Cambridge had to offer, but there's a few windows we peeked into and some more that we got recommend that I thought I would add to the list here to inspire you. Fitzbillies was a shop that had a huge line outside and the Chelsea Buns in the window looked absolutely delicious - I want to go back purely to try out all the bakeries!

After looking at several ice cream parlours, we finally settled on going to Jack's Gelato which also had a queue outside which can only be a good thing. I went for the controversial combination of salted caramel and mint choc chip, but the soft, moorish ice cream was a perfect companion as we pondered through the streets.

As for shopping, I personally don't go to cities to go shopping, but I did come to Cambridge a lot when I was younger to explore the Grafton and The Grand Arcade which is full of all the shops you may desire. Below are some other restaurants to check out: