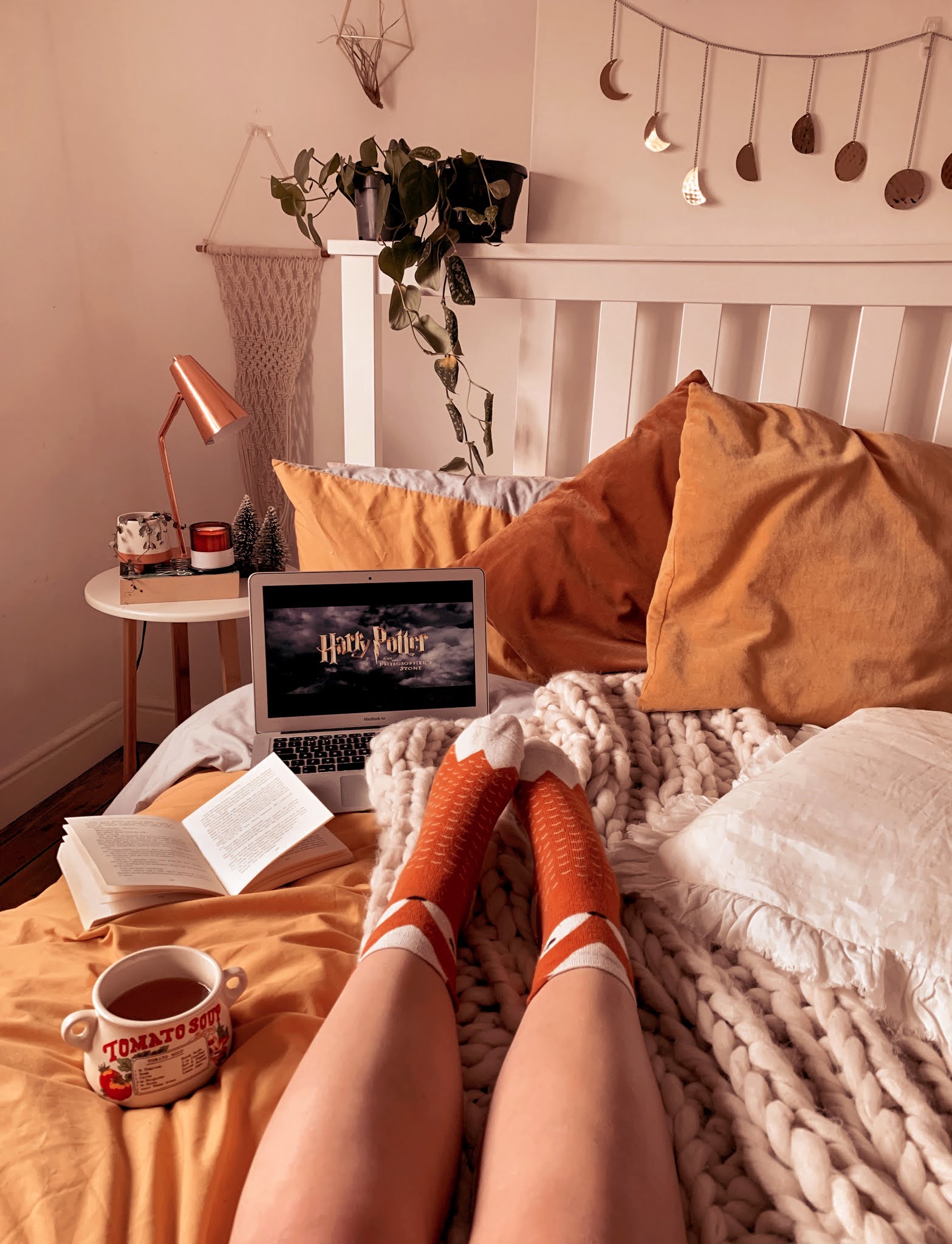 January has been pretty slow and I've enjoyed nothing more than to settle down at the end of the day with a cup of tea and a new TV show to watch. With so many streaming sites and new releases to choose from, I know how hard it can be to narrow down your selection, so I thought I'd share four TV shows that I've watched recently to give you some inspiration.

Queen's Gambit | When I first suggested we watched a TV show about chess, I wasn't welcomed with an excited response, but after swearing that people raved about it, we put it on. After the first episode I was hooked, it made me laugh, cry and get angry - an emotional rollercoaster to say the least. I absolutely loved the characters and the way to the story unfolded, it never felt slow and had me gripped until the very end.
The Night Stalker | I recently saw on Instagram a post saying "I've just turned off the news and put on a serial killer documentary to relax" and if this doesn't sum up this next find then I don't know what will. This docuseries is about the famous 'Night Stalker' serial killer and although at times it felt rushed and I almost thought it needed an extra episode, it definitely made me consider getting another lock for the front door.
Bridgerton | If you haven't heard of Bridgerton yet, then you've probably been living under a rock. Everyone is listening to the classical renditions of pop songs they play throughout the TV series (genius!) and dressing like they're from the regency era with low necklines puffy sleeves. Post- Christmas this way a great series to cleanse my palate and just escape into this storyline. It took a couple of episodes to get into it and remember everyone's names, but after that I was hooked.
The Serpent | We tried to savour this series for as long as possible, but we just couldn't hold out and binge watched it in a couple of days. This gripping BBC drama is based on a true story and if you're a true crime fan like myself, then you may be familiar with the case of Charles Sobhraj. If you're not aware of it, then I'd recommend going straight in with the series as it's a great telling and will leave you at the edge of your seat. The 70's outfits also makes me want to overhaul my wardrobe!
What TV shows have you been watching lately?
SHARE:
Posted by Lily PSB at 14:25