Why I'll Never Have A Best Friend 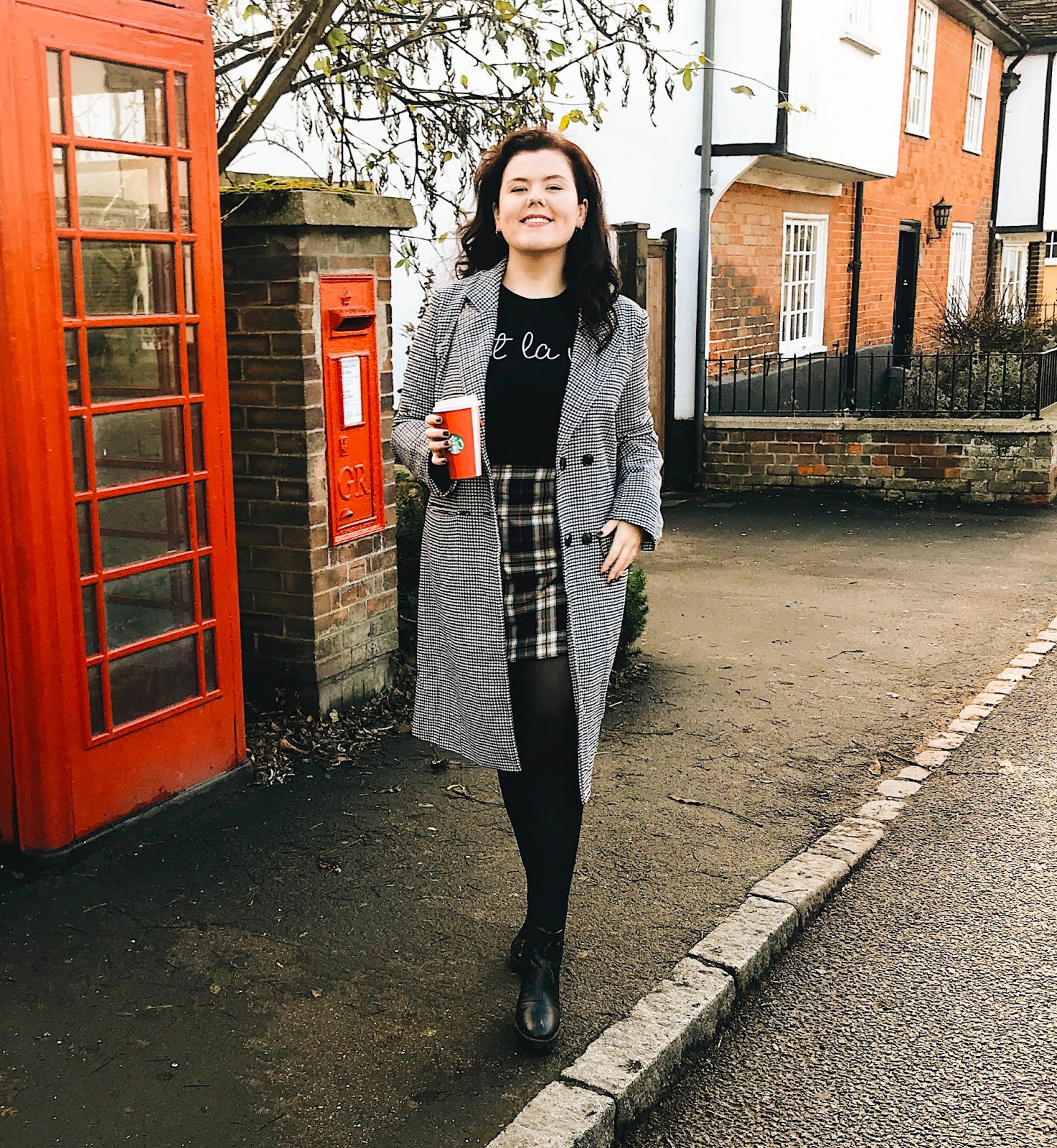 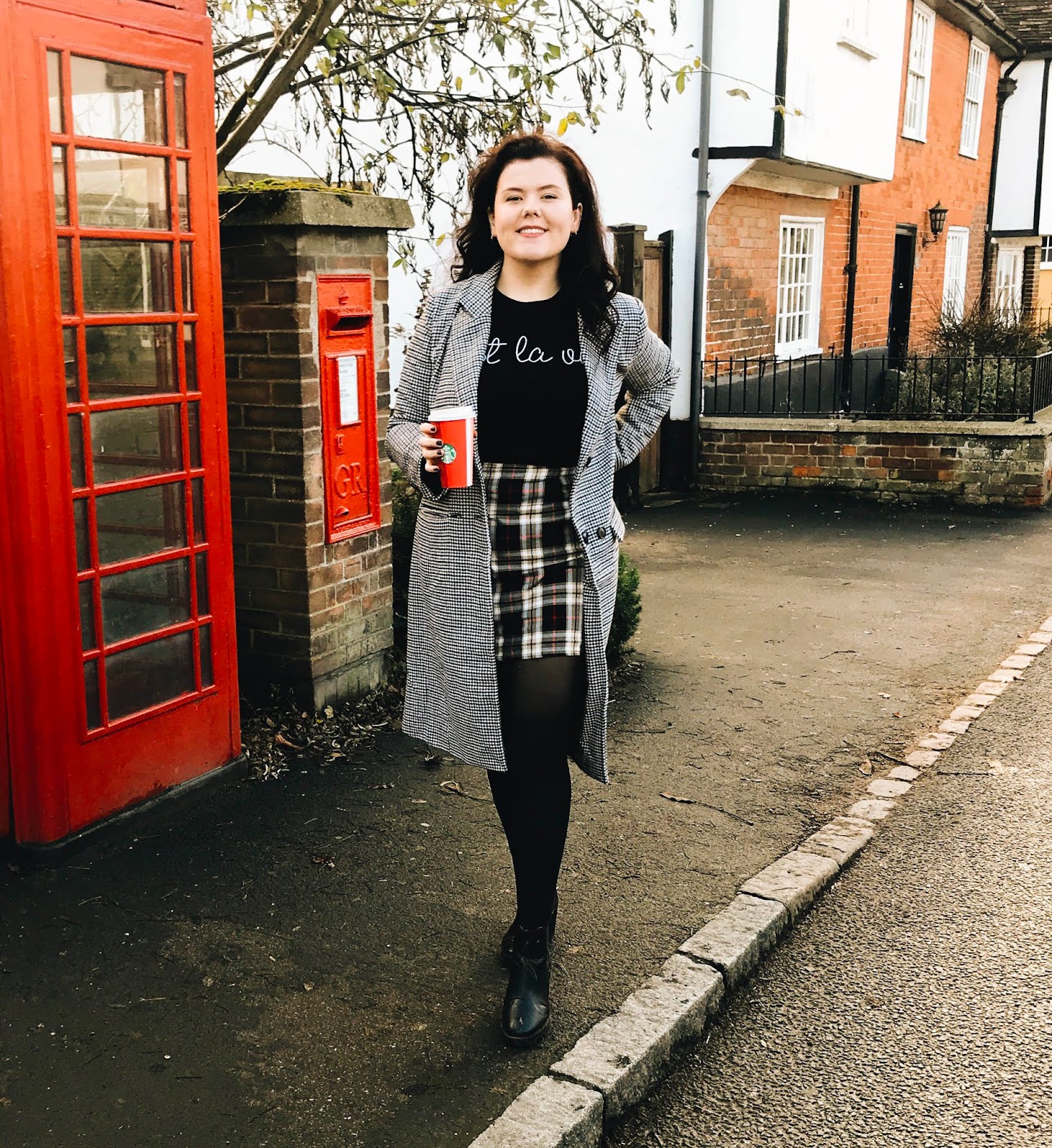 Earlier this year I started up my friendship series, sharing the highs and lows of my mission to make friends in 2018. I've wanted to add to it for a while and this title had been floating around my head for a while. Why I'll Never Have a Best Friend.

For me, 'best friend' always sounds like such a juvenile thing to say, but I think that's because I always relate it to having that one friend you'd go to and eye up from across the room when you're interested to partner up in class. When I was younger I never had that, even back then, I just used to float and when I got into my late teens, it was the same. As an adult I quickly realised that the term 'best friend' can relate to a variety of different things including who's going to be your maid of honour at your wedding, even a bridesmaid and the person you go to when you need a gossip or just a chat. I don't have that.

If I'm honest my best friend is Tom, but that's a different kind of friendship to the one I've longed for. I can't say that I wouldn't love to have somebody who I could call my BFF4LYF, but as I'm now in my early twenties there isn't many scenarios in which I can meet somebody and have that connection with. I haven't got any friends from school I'm still in contact with, those who I am friends with already have their own established relationships and honestly sometimes I have a little panic that I never will.

There's reasons why I struggle to maintain friends and if I'm honest it's probably because I have my expectations too high. I love the idea of clothes shopping, going for lunches and doing all the times that you see in those teen flicks we all know and love, but that stuff just doesn't happen - something I've really learnt over the last 12 months. People aren't always going to be your cup of tea and unlike in school when you had no other option but to see them for 8 hours a day, most of the time you can step away and I don't necessarily think that's always a good thing. I'll be the first to put my hands up and say I've given up on a friendship too quickly in the past because of one tiny thing that irked me, but I think it's all a learning curve to find out the perfect balance for you.

This post seems to be made up of just lots of rambles, but I want it to be a comfort to anybody who struggles to make friends especially to those who really want to. Although I worry often that I'm never going to be able to make up a hen party big enough or have that friend I can talk to on the phone for hours, I'm pretty happy with the friendships I have and where they're going. Time will tell!

Have you ever struggled to make friends? Can you relate to this post?