What I've Been Reading, Watching and Doing Lately 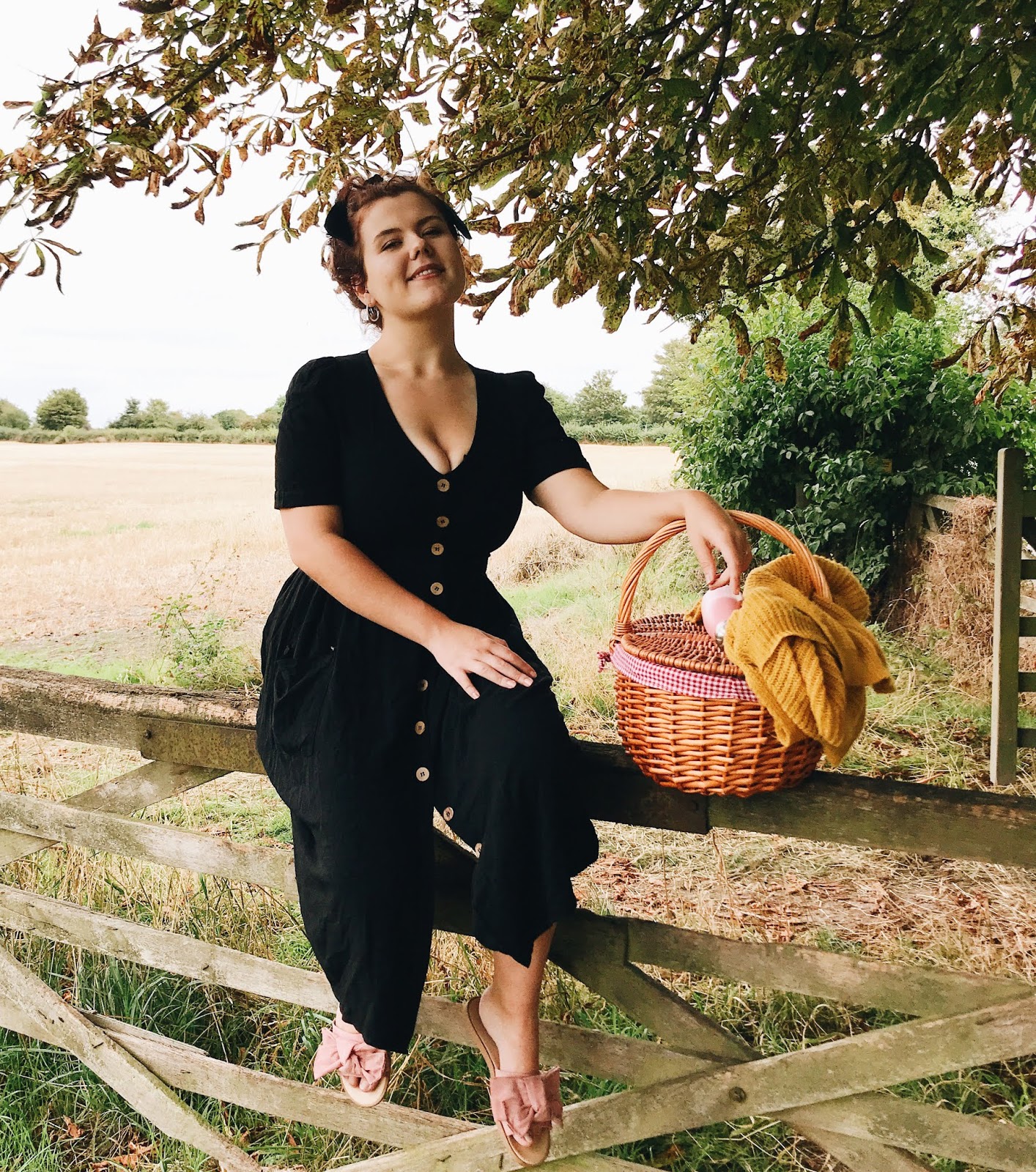 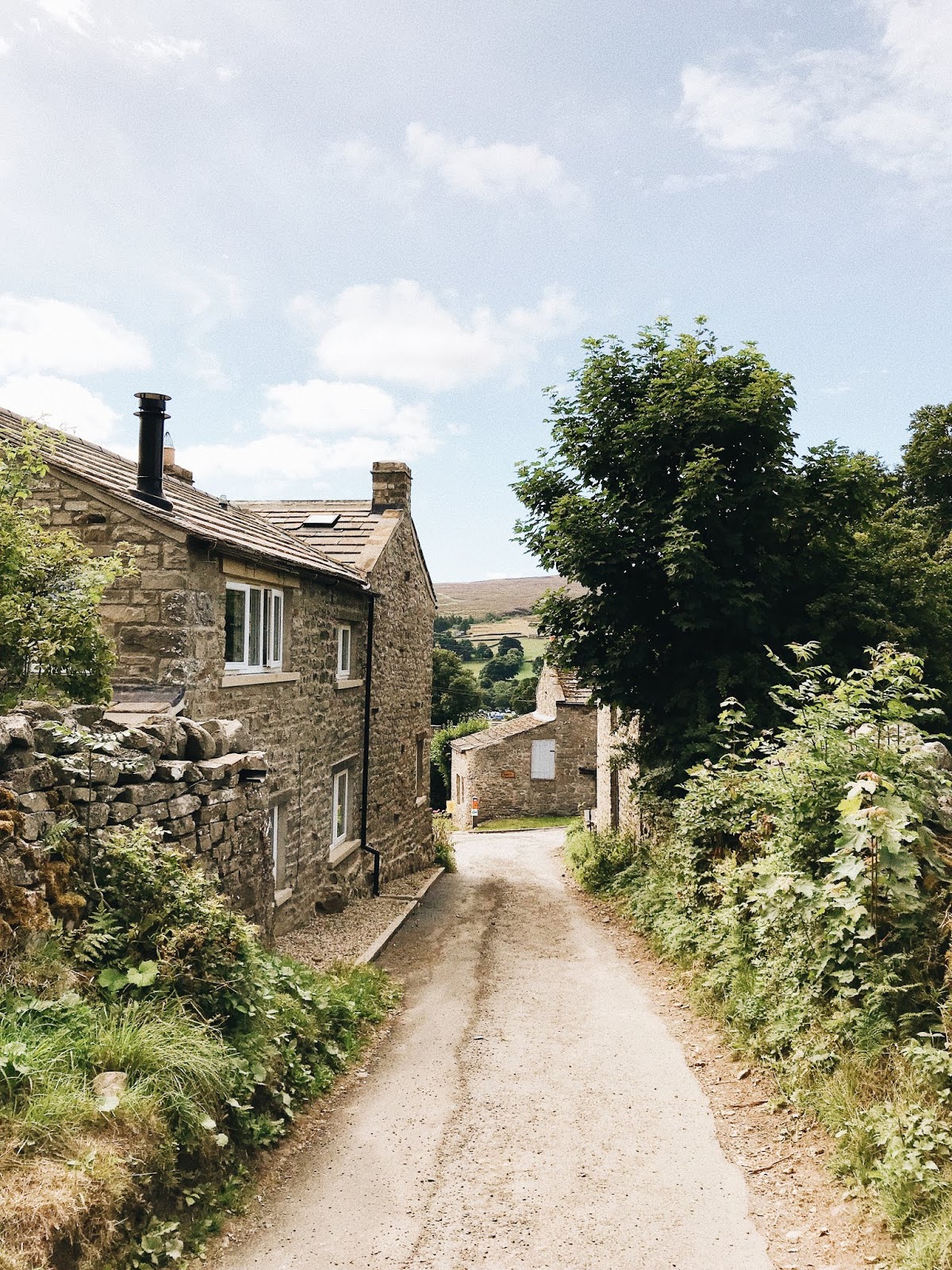 The last time I did one of these posts it was all the way back in June and a whole Summer has whizzed by since then. I can't quite believe we're in the midst of September now, the cold weather slowly setting in and I'm starting to pull out all my Autumn attire. I wanted to give you an update on a few things I've been reading, watching and doing lately as I think we were due a bit of a natter.

Throughout Summer I was stuck in a bit of a reading funk, nothing really interested me all that much and the weather meant I was concentrating on not overheating rather than sitting down to read a book. Now the weather has got much cosier, I've gone through The Undomesticated Goddess like lightning and I'm already thinking about the next book on my to-read pile, so I think the fresh, new season has inspired me to get going.

Great British Bake Off has made it's way back onto our TV screens and I'm ecstatic as it's making me crave all the treats whenever I come to watch it. I'm not sure on a favourite yet and I still feel like maybe it's lost some of it's initial sparkle, but it's a programme that no doubt makes me feel like Autumn is on it's way. Next up is Unforgotten, a police TV series which I found on Netflix and we managed to watch the two series on there in record time. Now we're just patiently waiting for the newest season to come online somewhere as it was a very gripping, interesting watch. To fill the void, we've given in to the hype and have started Bodyguard which has been a topic of conversation in our house when discussing thoughts and theories. Lastly, we started watching The 100 over the past month or so after I spotted a rogue advert for it online, it's actually quite good and although the special effects are questionable at times, we're getting quite invested in the characters now.

In terms of what I've been doing, we've been all over the country over the Summer, starting in Wales for a week at the start of July, then going back there again a few weeks later followed by Yorkshire for a festival and Peak District too. We've got a trip planned for the end of this month back to Wales and after that we will see. I know there's been talks on going somewhere for a joint birthday trip for Tom and I, but we can't quite agree on a place yet.

What have you been reading, watching and doing lately?